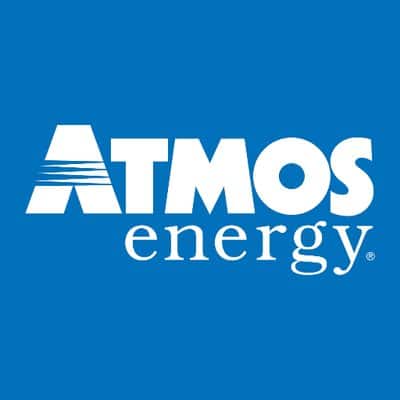 Our Vision
Our vision is for Atmos Energy to be the safest provider of natural gas services. We will be recognized for Exceptional Customer Service, for being a Great Employer and for achieving Superior Financial Results.

Safe and Reliable Service
As part of our vision, we are modernizing our business and infrastructure while continuing to invest in safety, innovation, environmental sustainability and our communities. We're investing approximately $2 billion a year in system upgrades to provide our customers with safe and reliable natural gas service for generations to come. 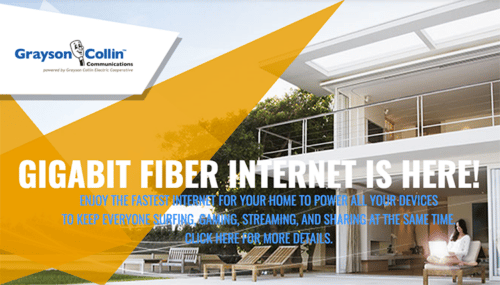 Grayson Collin Communications provides residential and commercial telephone and high-speed internet services in Grayson and Collin counties. Services include fiber to the home, VDSL and Ethernet services. We also provide managed IT services for commercial entities. 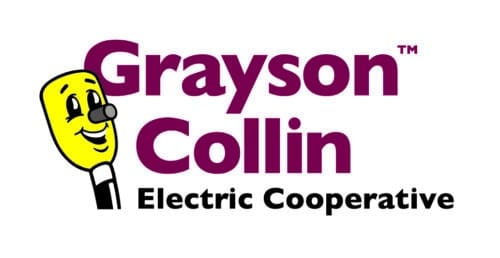 Since many rural residents could not afford the cost to electrify their homes, the REA allowed the farmers and ranchers who lived on those homes the opportunity to band together and borrow money for the government to start their own electric cooperative. Eventually, electric cooperatives began popping up across the country electrifying the homes that once stood in the dark.

The idea for GCEC was born in those early days. In 1936, an unofficial meeting was held in Celina to discuss the possibility of starting a co-op in Grayson and Collin counties. From that meeting, farmers started collecting signatures and membership fees from their neighbors. On September 29, 1937, Grayson-Collin Electric Cooperative was incorporated and held its first meeting at a local bank in Van Alstyne.

Since that first meeting in 1937, GCEC has always sought to serve its members in the best way possible. Though the service area and demographics have changed over the years, one thing will always remain the same: to provide the very best possible service at the very least possible cost.